Zipporwhill is a filly earth pony who lives in the Zipporwhill's Home in Ponyville. She was added in the Everfree Forest update. 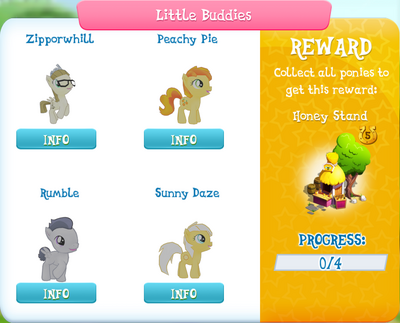 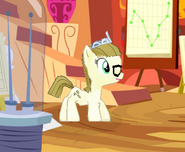 Zipporwhill as an earth pony.
Add a photo to this gallery

Retrieved from "https://mlp-gameloft.fandom.com/wiki/Zipporwhill?oldid=72069"
Community content is available under CC-BY-SA unless otherwise noted.