The My Little Pony Gameloft Wiki
Register
Don't have an account?
Sign In
Advertisement
in: Characters, Ponyville characters, Unlocks at Level 9

Truffle is a school aged pony who loves food. He lives in the Log Cabin in Ponyville. He becomes available at level 9 for 5,000

This pony does not have an official name so far. His given name in the game probably references his appearance in "Hearts and Hooves Day", where he gives a valentine to his teacher, Cheerilee. He's sometimes called "Truffle Shuffle" by fans. 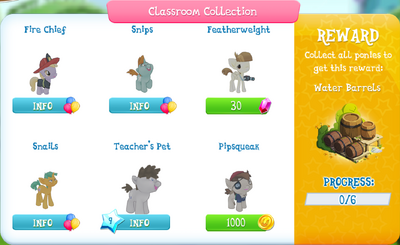 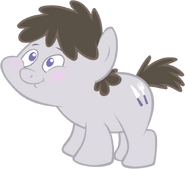