Richard (the) Hoovenheart was introduced in the March 2014 version 1.8 update and is only available from the Crystal Mine Game.

Similar to Fire Chief and Emerald Gem, Richard is actually Jeff Letrotski in costume; unlike them, his uncostumed version is also featured in-game. 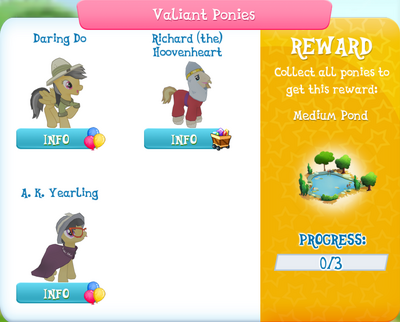